The Barnevelder takes its name from the village in Holland where the breed was “made” in 1913 or thereabouts. The breed was always intended to earn its keep and its brown eggs made it famous. A Dutch breed Club was formed and when the Breed was imported into the UK in 1920 it wasn’t long before British poultry breeders formed their own Club in 1922.

Hence we have the British Barnevelder Club. 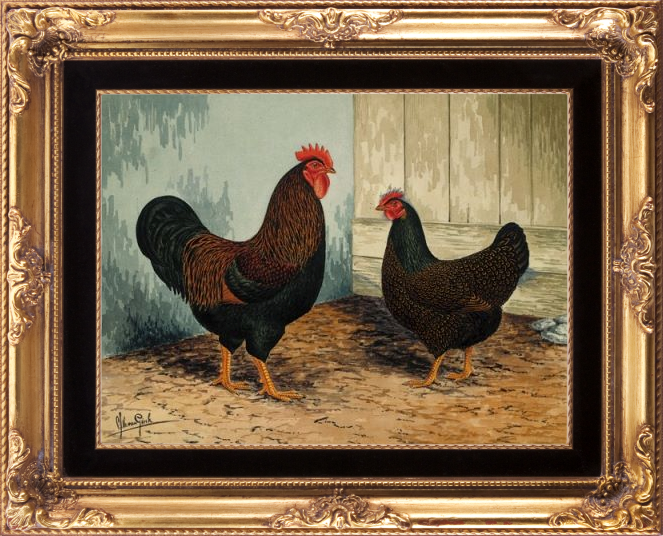